Mill Hill is a Sporting, FITASC, Compak and Sportrap clay pigeon shooting club located in the north east of County Meath on the border adjoining county Louth on the eastern seaboard side of the island of Ireland. The club was founded in 1978 by a number of local enthuastics in order to encourage and promote clay shooting in the local area. Sean McKenna who is a founder member of the club and upon whose land the club grounds are situated and clubhouse is built,the grounds which the club have use of are part of an over 400 acre actively working dairy farm. 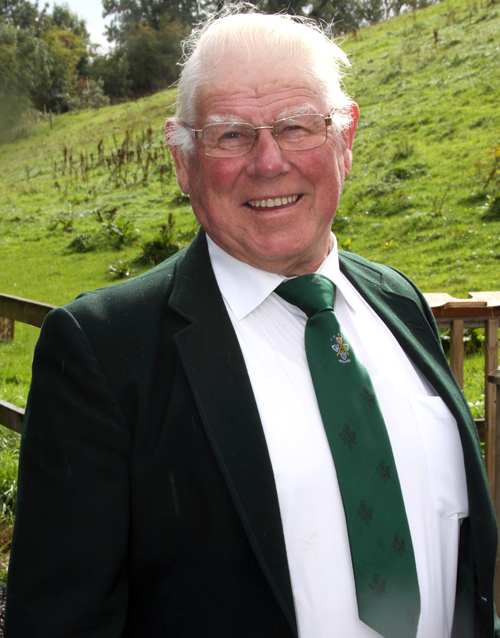 The grounds are part of the formerly known Mooretown Estate, and are steeped in sporting tradition, mainly hunting, dating back to 1700. The farm was formally owned by Arthur Forbes Esq. (1828), there are several plantations and a registered fox cover that was built in 1840, most of which was part of the work that was known as the famine relief work. There after Thomas Rutherford acquired the land in 1848, followed by the Moore family in 1896 till it was purchased by the present owner Sean McKenna in 1988.